TAPS operates 24 hours a day, 365 days a year, as Alyeska’s employees work in Anchorage, Fairbanks, Valdez, and along the pipeline, from Pump Station 1 on the North Slope to oil spill prevention and response vessels in Prince William Sound.

Alyeska focuses on safe and flawless operations and sustainability, and works to respond to challenges posed by declining throughput. Throughput peaked at 2.1 million barrels a day in 1988, but has steadily decreased, averaging 480,199 barrels a day in 2020 and 477,798 in 2021. With lower flow levels, the crude oil takes longer to reach the Valdez Terminal – about 2 weeks, on average – and the oil is colder on arrival. This affects operations all along TAPS, from pump stations where oil is recirculated to add heat, to Valdez where pigs arrive with more accumulated wax. Learn more about TAPS historic throughput.

Alyeska continues researching and implementing adjustments necessary to operate TAPS safely and efficiently so that TAPS will remain a viable component of Alaska’s economy and the nation’s energy infrastructure. Crude is a fluid made up of various hydrocarbon components, natural gas liquids and fixed gases. Alyeska does not own any crude oil produced on the North Slope. Alyeska takes custody of crude oil at Pump Station 1 on behalf of the TAPS owners, transports the oil across the state of Alaska to the port of Valdez, and loads the oil onto tankers. Once the oil is loaded onto tankers, Alyeska releases custody of the oil. 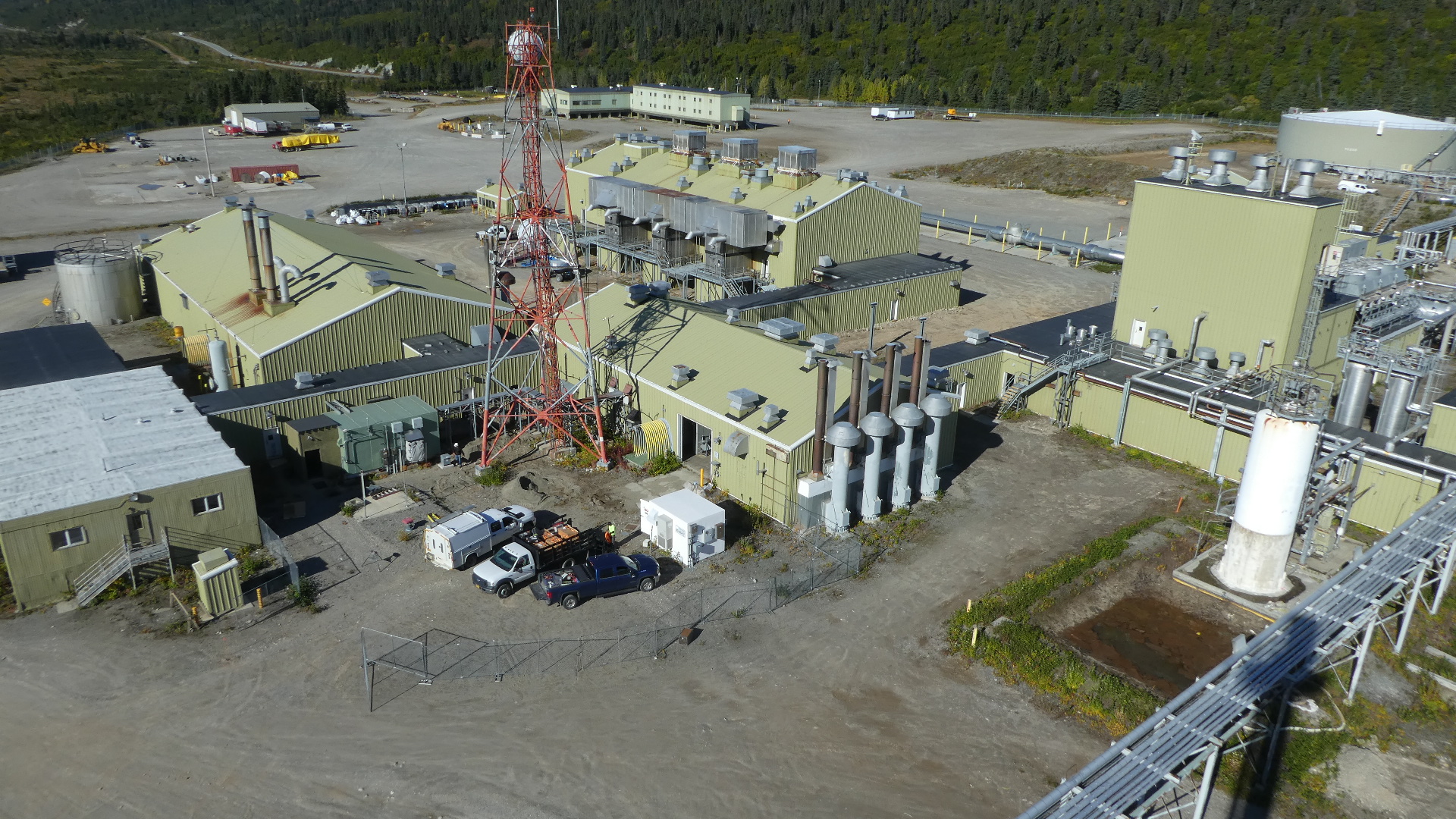 Pump stations were strategically built and located along the 800-mile TAPS route to keep the oil moving from the North Slope to Valdez, using booster pumps. TAPS was originally designed to operate with 12 pump stations, but only started with 11. Today only four are operational.